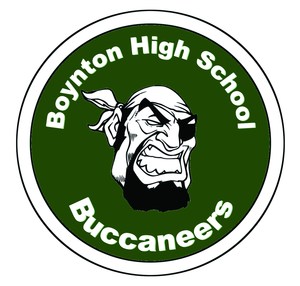 In the South Bay, two schools were awarded: Boynton High School and Broadway High School, both in San Jose. And Boynton was singled out for a vigorous restorative justice program that resulted in a 95 percent student attendance rate.

“The positive and nurturing climate these schools have created inspires students to do well in their academic work and also to contribute to their communities,” Torlakson said in a statement.

More than 55,000 students attended the state’s 452 continuation high schools during the 2015-16 school year. And through a competitive application process, a peer review panel and on-site visits, the program each year selects some of the state’s best continuation high schools, which serve at-risk students from ages 16 to 18, state officials said. The state commends them for the comprehensive services they provide at-risk youth through instructional strategies, flexible scheduling, guidance, and counseling. The schools will retain the honorary designation for three years.
http://www.mercurynews.com/2017/02/24/bay-area-continuation-high-schools-named-among-best-for-at-risk-students/ Source: San Jose Mercury News
Print